Speaking at the inauguration of the 90th year celebrations of the Indian Chamber of Commerce and Industry, Coimbatore, on Tuesday, he said given the strong macro economic fundamentals and steps taken, such as foreign direct investment in various sectors, the country will grow steadily.

“India has now emerged as one of the fastest growing economies of the world. If this trend and momentum continues, India is poised to become the largest economy in the next 10 to 15 years,” he said.

The country is committed to build a five trillion dollar economy by 2025, making it the third largest consumer market globally. The latest report of World Bank has forecast the economy to grow at 7.3 % the current financial year, and 7.5 % the next two years. The IMF has forecast that India will grow at more than 7 % in 2018 and 2019.

Reformative measures, such as introduction of GST, will improve the economy in the long run, although there might some teething problems in the initial stages of implementation. Such reforms will also benefit the consumers.

Reforms are needed as even after 70 years of independence, the country has 20 % under poverty and 22 % illiteracy, and gender discrimination and untouchability in some areas. There are issues of black money, corruption, and tax evasion. All these should be seriously looked into. The government is trying to bring reforms and trying to take action against all these. The economy should be strengthened, he added.

V. Lakshminarayanasamy, president of the chamber, said the Chennai-Bengaluru industrial corridor should be extended to include Coimbatore and the city should also get a defence corridor. 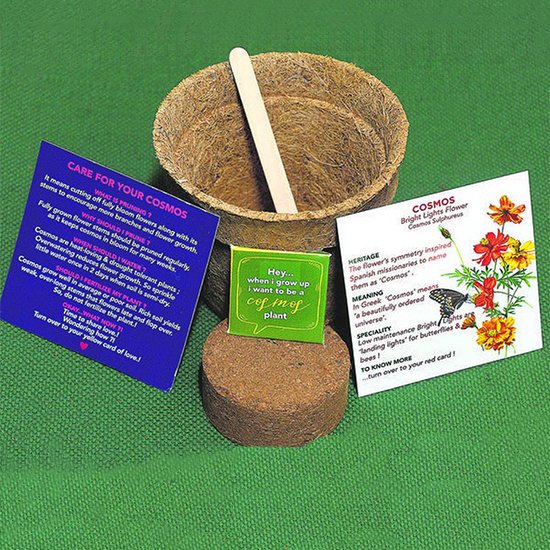 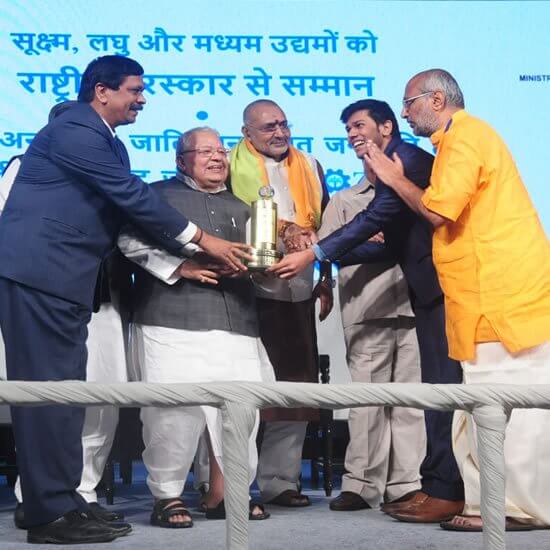